No shipping fee for orders paid with crypto !!! 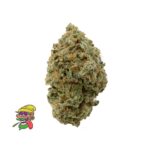 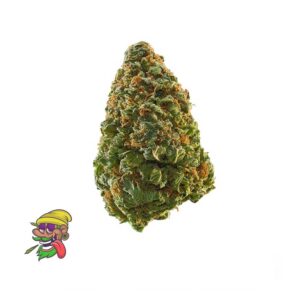 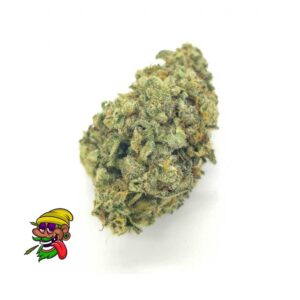 Experience a legendary strain with Skywalker OG, a dank and strong strain that provides an extremely relaxing high.

No extra fees for delivery !!!

Skywalker OG is a dank and strong strain that provides an extremely relaxing high with a nice blend of hybrid effects. It’s the lovechild of Skywalker and OG Kush, and it’s an Indica-dominant beauty weighing in at 85/15. It’ll give you intense kush effects and make you feel like you’re floating in the clouds for hours, much like its namesake. Skywalker OG THC.

This strain, sometimes known as Skywalker OG Kush, has a high THC content, with peak THC levels in the 26 percent range. Even the lower end, which hangs around 20%, isn’t for beginners, as it provides a powerful high that hits swiftly. Skywalker OG is a strong strain that tastes almost precisely like it smells, with spicy herbal and diesel overtones. Wiry pistils and profuse white trichomes contrast with the spherical, deep olive green nugs. Skywalker OG Strain.

Skywalker OG should be your go-to when you want to check out from reality, whether you’re going to watch a Star Wars marathon in your living room or just need some peaceful time in bed before drifting into a long and pleasant night’s sleep. Recommendation: Star wars OG strain

There are no reviews yet.